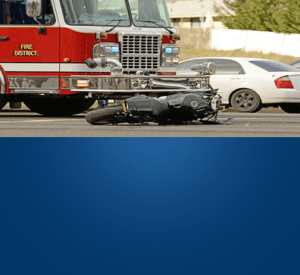 Forney, Texas (September 29, 2018) – A motorcyclist was airlifted Friday night after a traffic accident in Forney, according to a local news release.
The accident happened shortly before 10:20 p.m. September 28, on eastbound U.S. Highway 80 near Gateway Boulevard.
Reportedly, a motorcycle rear-ended a vehicle.
The rider was found unresponsive and was airlifted to Parkland Memorial Hospital in Dallas, Texas, in unknown condition.
One other person was transported to a local hospital by an ambulance with unknown injuries.
The crash remains under investigation.

One Injured in 2-Vehicle Crash on Highway 31 in Longview

Officer Injured in 2-Vehicle Crash on Indiana Avenue in Lubbock

2 Injured in El Paso Hit-and-Run Accident on US... read more

Teen Hit by Police Vehicle on Loop 1604 in San Antonio

Rider Injured in Accident on Celestial Road in Dallas