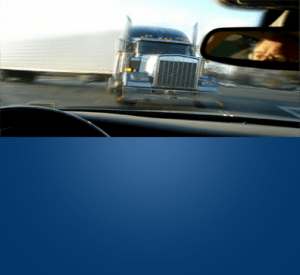 Lea County, Texas (July 25, 2018) – A Odessa man, 28, was killed Sunday evening in a head-on collision in Lea County, according to police.
The collision happened at about 6:00 p.m. July 22, on State Road 128 between Loving and Jal.
According to the officials, the driver of a Kia crossed the center line and entered into the westbound lanes, resulting in a collision with a CMV.
The unidentified driver of the Kia died at the scene.
The CMV driver was taken to a hospital with minor injuries. A passenger in the CMV was also taken to a hospital with unspecified injuries.
Officials said alcohol was a factor in the crash.
The crash remains under investigation.

Officer Hospitalized after T-Bone Crash on Holzwarth Road in Spring

Michael Givens, Girl Injured in Two-Vehicle Crash on I-45 Corsicana