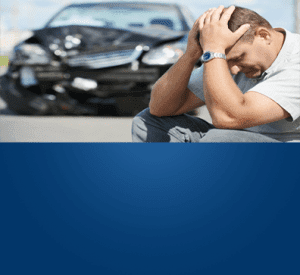 Odessa, Texas (August 14, 2018) – A person was killed Monday evening in a multi-vehicle collision in Odessa, according to the Texas Department of Public Safety.
The fatal four-vehicle crash happened at about 6:00 p.m. August 13, on Interstate Highway 20, between mile markers 114 and 115.
DPS said one person was killed in the crash.
No other details were provided.
DPS is investigating the crash.

4 Hospitalized after 2-Vehicle Crash on Highway 281 in Pleasanton

Man and 3 Teens Injured in Pleasanton Crash near... read more

One Killed in Two-Car Crash near Noble and Carr... read more

At Least 1 Injured in Head-On Crash on U.S. Highway 377 in Keller

At Least 1 Hospitalized after Keller Car Accident on... read more

18-Wheeler Strikes, Kills Pedestrian on I-45 in Dallas

Man, and Woman Hospitalized after Crash with Big Rig on Robinson Road in Denton

Pedestrian Struck by 2 Vehicles, Killed on Telephone Road in Houston