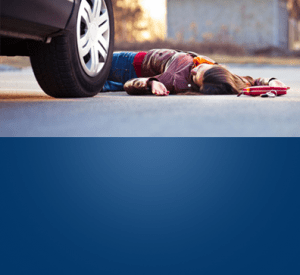 Harris County, Texas (July 26, 2018) – A female pedestrian was injured in a hit-and-run crash north Harris County Thursday morning, according to a local news source.
The crash took place just before 1:30 a.m. in the 1700 block of FM 1960 near Mathis Church Road.
Police said the suspect motorist was traveling eastbound on FM 1960 when she hit the pedestrian, who was not walking at a crosswalk at the time.
The pedestrian was airlifted to a local hospital and was undergoing surgery.
The driver fled the scene but was followed by a tow truck, whose driver witnessed the crash. The tow driver relayed information to authorities.
Authorities then located and arrested the suspect driver for failure to stop and render aid to the pedestrian. They believe she was not intoxicated at the time of the accident.

Two Injured in Oglesby Crash on Highway 84 and... read more

Apolinar  Ramos Struck, Killed by Vehicle on I-10 in El Paso