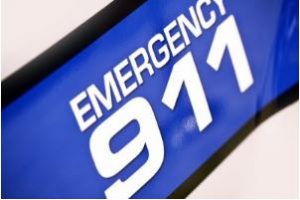 Houston, Texas (August 26, 2017) – A man was killed on Tuesday evening after being hit by a runaway driver in wayside, according to a police report.
The accident happened at around 4:10 p.m. in the 2300 block of Wayside on Tuesday, August 22, according to the report.
The 57-year-old was hit as he stepped off a median and onto the street by white Nissan, according to a witness. The man fell onto a black Honda Accord that was stopped at a red light at the intersection.
The driver of the Nissan then drove off in an attempt to escape the scene but was followed by a witness who contacted the authorities for the driver to be arrested.
The driver was apprehended and is expected to face charges including DUI and failure to assist an injured person.
If you have lost a loved one in an auto accident or as a result of another person’s wrongful conduct, contact a Houston personal injury lawyer at 281-943-5555 for a free consultation. Our offices are conveniently located throughout Houston and Harris County. We also conduct regular travels in the region to meet with clients.